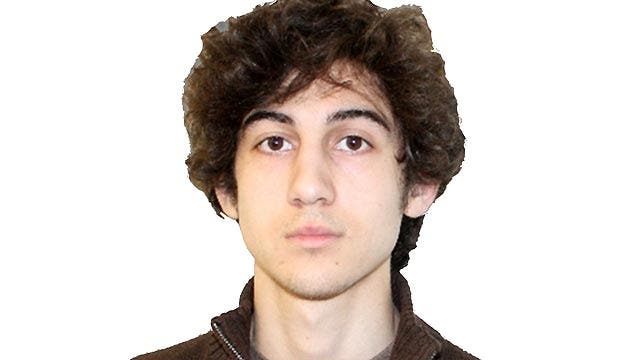 A federal court of appeals has overturned the death sentence for the Boston Marathon bombing of Dzhokhar Tsarnaev.

Tsarnaev was convicted and sentenced to death in 2015 for carrying out an attack on April 15, 2013 on the finish line of the marathon with his older brother, Tamerlan Tsarnaev, who died in a shootout with police after a farewell.

The attack on the marathon killed three people and injured more than 260 people. Tsarnaev’s lawyers had tried to overturn his death sentence. They said it was impossible to find a fair jury in Boston because the blasts traumatized the region.

Bill Mears and The Associated Press of Fox News contributed to this report.

A rare giant shark is now perched on an ice block in the Smithsonian, allowing researchers to awaken clues about its evolution.