Coronavirus: increase in death for the first time since mid-June 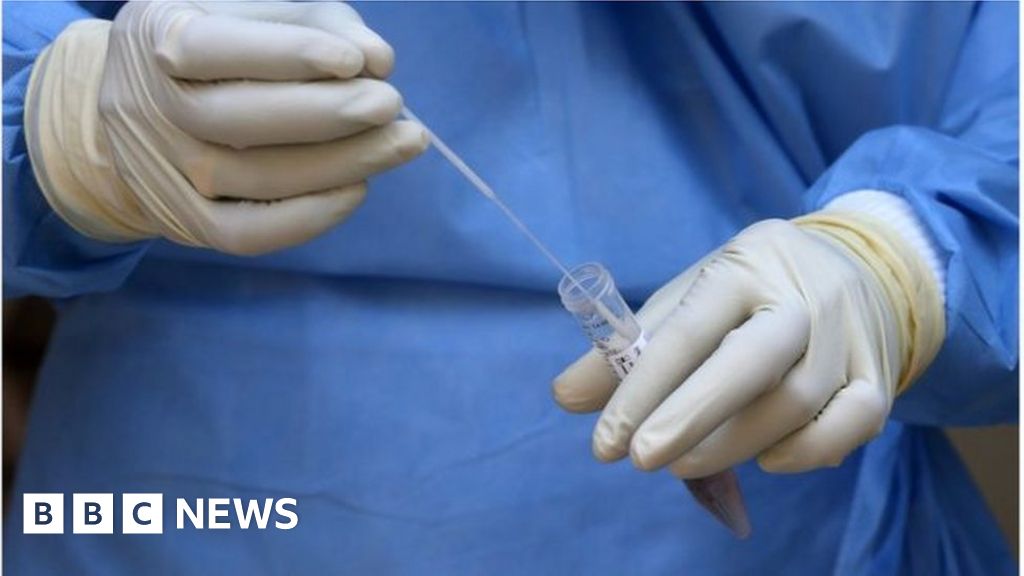 The number of weekly coronavirus deaths in Northern Ireland has risen for the first time since mid-June.

The virus was mentioned in the death certificates of seven people until Friday 24 July, according to the Northern Ireland Research and Statistics Agency (Nisra).

That’s five more than the week before.

7;s death certificate, as of last Friday there were 854 deaths related to Covid-19.

The number based on positive evidence from the Department of Health for the same date was 556.

About eighty of these people were habitually residents in care homes, a figure unchanged since last week.

Considering this figure and the 349 who died in care homes, it means that home residents account for half of Covid-19-related deaths. 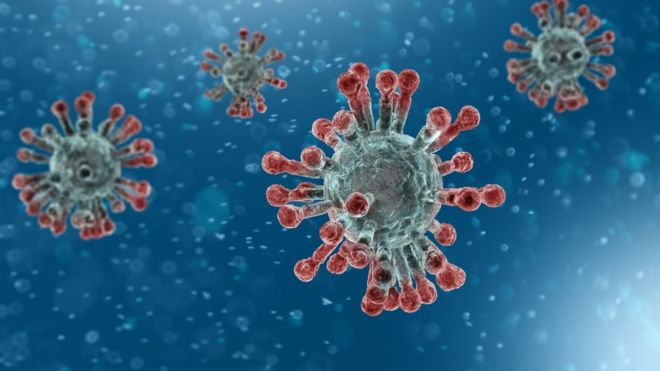 People aged 75 and over account for 80% of Covid-19-related deaths.

This five-year death rate is used to compare the number of weekly deaths that would normally be recorded at this time of year.

Nisra also recorded the number of “excess deaths” recorded in the last 17 weeks as 1,040.

Its measure covers all coronavirus-related deaths: those involving confirmed infections listed in the health department’s daily figures, as well as suspicious cases in which the coronavirus is mentioned on the death certificate.

The six-year-old from Tennessee died after contracting coronavirus